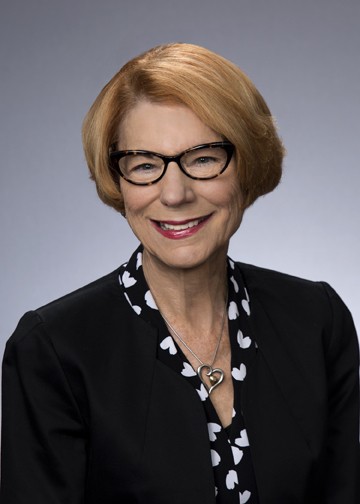 A noted speaker, consultant, trainer and facilitator Cathey conducts workshops throughout the country on nonprofit capacity building and leadership development.  She is a Master Facilitator of Peter Drucker’s The Five Most Important Questions Self-Assessment Tool, was a Stanford University Center for Social Innovation Fellow, Frances Hesselbein Community Innovation Fellow, and a recipient of the inaugural Visionary Award from the Betty Ford Center.

Like all of us, Cathey’s story begins at home growing up in the 50’s and 60’s in a suburb of Dallas, Texas. Her life was a paradox of having fun with dozens of neighborhood children, being in the church choir, living close to all her grandparents and cousins, attending local public schools where she excelled AND living with the family secrets of alcoholism and domestic abuse. Like most children living in similar circumstances, she learned the unspoken rules of “Don’t talk.” “Don’t trust.” “Don’t feel.”

Cathey coped by achieving and performing – as if somehow her accomplishments could extinguish the shame, guilt and fear she routinely experienced. It wasn’t until she became a Mother herself and fell into a deep postpartum depression that she sought help. As was too often the case during those years, the prescription the doctor wrote was for Valium as well as drinking wine before dinner to increase her appetite as she had also become anorexic. It took only a short period of time before she had a full-blown addiction and predictably continued the family cycles of alcoholism and family dysfunction.

Fortunately, this part of her journey was short lived when a doctor treating her Mother for bleeding esophageal varices intervened, helped her face reality and seek help for her own addictions. In her recovery she learned about the disease of alcoholism and was finally able to put a lifetime of lingering puzzle pieces together. But the comfort found in finding answers was overshadowed by the realization that her young daughter Catherine was at high risk for repeating these generational family cycles. She began a search for assistance and quickly found there was little being done to help children growing up with alcoholic/drug addicted parents. She did find two resources — a man in California and two women in Minnesota who were running support groups for young children. Cathey reached out to them and after some training decided to use her experiences as a teacher and school counselor to begin a support group for children of alcoholics in Dallas. The first group was held in the fall of 1982 with 7 children, including her daughter Catherine. By the summer of 1983 the numbers had grown to 40 and as they say, “the rest is history.” Cathey, her husband Wade and a few friends started a nonprofit, Rainbow Days, Inc., and Cathey began to create the first of what would evolve into multiple curricula for conducting support groups. The Curriculum-Based Support Group® (CBSG®) Program evolved. Evaluation studies were conducted to prove the efficacy and effectiveness of the Program and it was found to have positive outcomes with children from all kinds of high-risk, adverse circumstances. The scope of the program grew far beyond the initial groups of children of alcoholics and, in order to reach children in locations outside of Dallas, a training program was initiated to equip others in facilitating a CBSG® Program.

Since that Fall night in 1982, more than 225,000 children have been served in the Dallas area by Rainbow Days and more than 55,000 individuals from 44 states and 2 other countries (Ecuador and England) have trained in a Professional Development workshop; over 21,000 of these have been trained to be a CBSG® Program facilitator.  There are four Facilitator Manual Adaptations with more being developed. Millions of children impacted by Adverse Childhood Experiences (ACEs) have been taught the social, emotional and coping skills they need to help them cope with the daily challenges they experience and to know it is okay to ask for help and to believe in their purpose and future.

In September 2018, Cathey transitioned her role from CEO of Rainbow Days, Inc. to the Director of Rainbow Days Training, the training division of Rainbow Days. She continues to conduct workshops and trainings and develop curriculum. 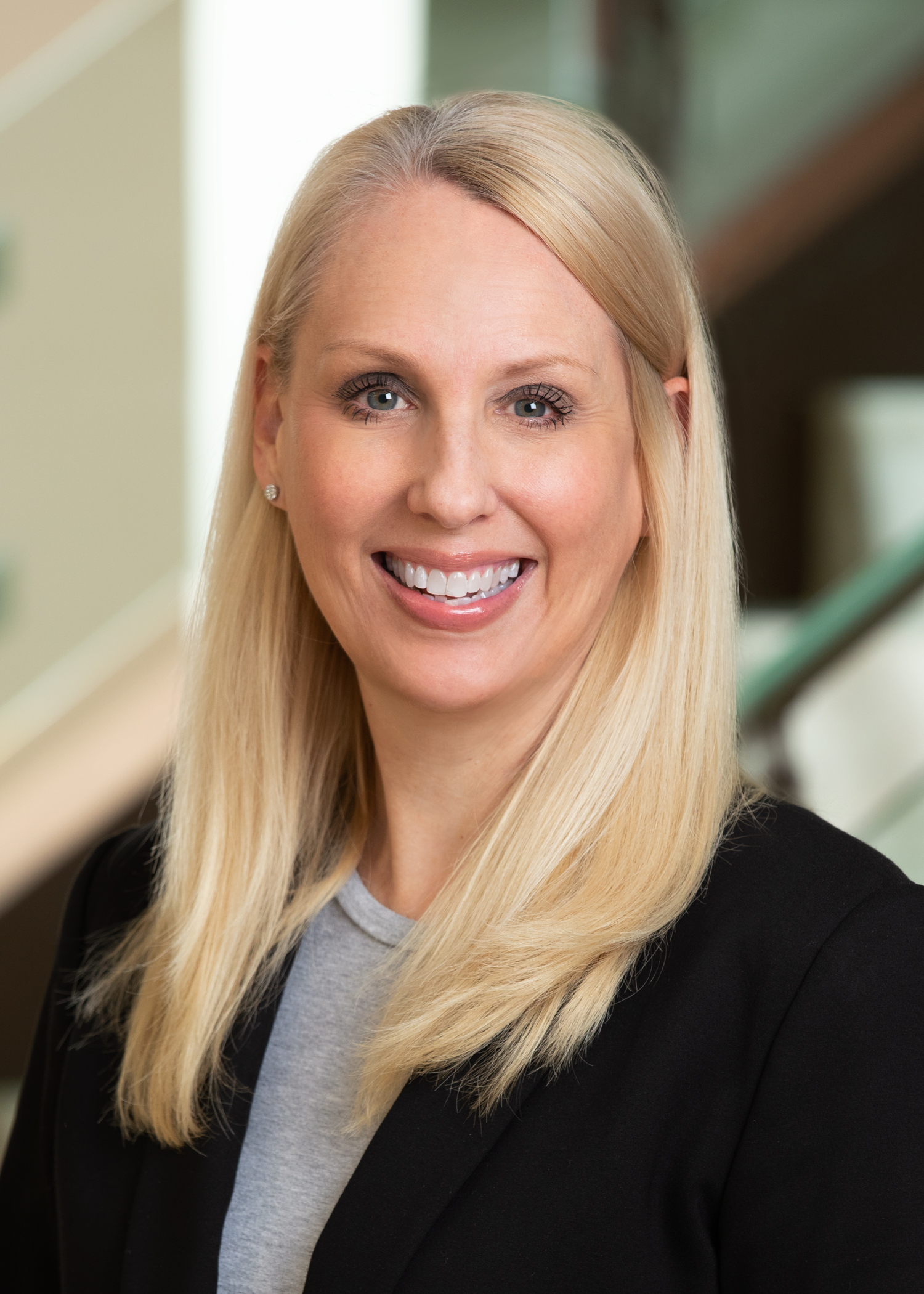 Wendi McMullen is currently serving as the Training Manager for Rainbow Days Training, a division of Rainbow Days, Inc. Wendi began working with Rainbow Days in 1993 and has served in many capacities during her 28-year tenure with the agency.

In 1997 she began working with the Family Connection Program, which serves children and youth in the Dallas area who are experiencing homelessness. She was the lead developer for Family Connection Program replication in Houston, Texas and Denver, Colorado. Wendi also served as the agency’s Chief Operating Officer for six years before stepping down to stay at home and raise her son.

Wendi joined the Rainbow Days Training team in January 2020. As the Training Manager she oversees the daily operations of the division and serves as co-trainer for the 7-hour Rainbow Days Curriculum-Based Support Group (CBSG®) Program Facilitator Training. Wendi has a passion for helping others and making a difference in children’s lives. She feels blessed to continue her work serving others through Rainbow Days Training.